Avinash Mishra is an Indian blogger, IT consultant, DevOps engineer, and the creator of the rising e-learning platform in India, inviul.com. Born in Patna, Bihar, he graduated from the Himalayan Public School in Digha, Patna, Bihar, before moving to Jaipur for his undergraduate degree. Jaipur's Poornima College of Engineering granted him a degree in electronics and communication engineering. 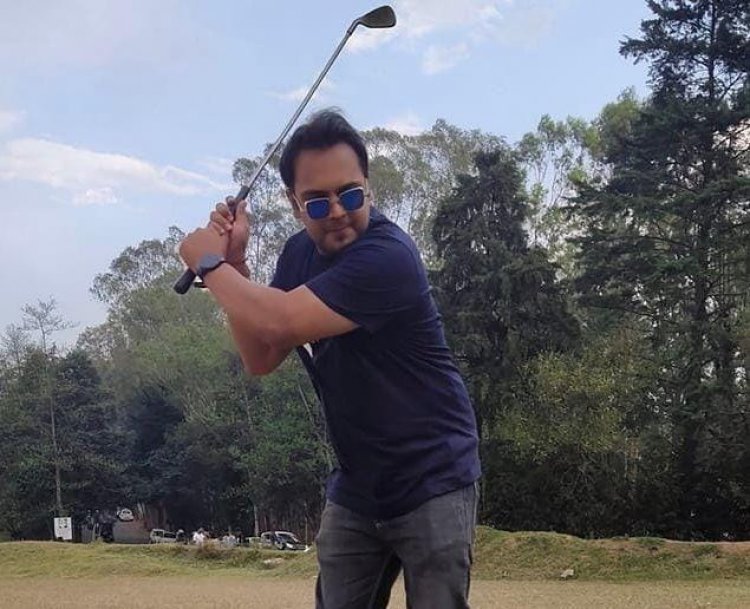 He holds certifications as an Automation Test Engineer with Selenium and Java from vSkills in addition to an ISTQB Functional Test Engineer certification. In addition to this, he has more than three years of experience working in quality assurance and five years of experience working in digital marketing. Avinash launched the website inviul.com in 2016, and in the space of just seven years he has assisted customers from countries as diverse as the United States, the United Kingdom, and India.

Avinash, who works professionally in affiliate marketing and as an event consultant, started his career in blogging in February of 2012. One of his close friends approached him about getting involved in a multi-level marketing (MLM) firm around the same time he was seeking for a part-time job owing to an ongoing financial difficulty in his life. Despite the fact that Avinash had his reservations about the MLM industry, he decided to pursue blogging and internet marketing under the direction of one of his more experienced peers since he was thrilled about it. His initial blog was called MakeMeNoise, and after that, he began working on constructing a domain name, which he eventually referred to as MakeMeNoise.com. While he was experimenting with WordPress at the same time, he quickly rose to the top of the blogger rank lists maintained by Indiblogger for the cities of Patna and Jaipur.

At addition, he excelled in search engine optimization (SEO), social media optimization (SMO), and other facets of digital marketing. Through his blog, he was able to study, apply, and share his expertise with others; nevertheless, in 2014, an attack on his hosting server resulted in the deletion of his whole website. When the website was finally fixed after such a protracted period of downtime, the SEO of the site suffered as a direct consequence. After going through what he went through, Avinash decided to join a multinational corporation in order to support himself.

On the other hand, his background as an affiliate marketer helped him become successful at producing money online, which enabled him to support himself. In addition to establishing Noise Digital Media, he has substantial hands-on expertise in the areas of search engine optimization (SEO) and blogging, as well as in the areas of drawing traffic to a blog and cultivating business connections.

Training and consulting services in data science, machine learning, natural language processing (NLP), selenium, Azure Cloud, Java, and Python have been made available to his customers through his online platform, inviul.com. In addition to this, being a relatively new educational platform, inviul.com also offers consulting services in the areas of software testing, data analytics, data visualisation, and electronic design automation (EDA).

The weblog has also been successful in delivering projects such as weather forecasting, the detection of credit card fraud and diabetes, the development of an automation framework based on Selenium, and utilities like as PDF comparison, PPT comparison, and Excel comparison. In addition to that, he has also developed an open-source supplier for Terraform that is able to make calls to Rest APIs.

He is also competent in the production of documentaries, a cartoonist, a poet, a data analyst, a quality assurance engineer, an avid music fan, a traveller, and a movie buff. He gives a significant amount of his time to charitable causes since he is just as interested in them as he is in business.

In addition, Avinash was one of the people who helped organise one of the most important social media summits in India, which took place in Delhi in August of 2014. In addition, in June of 2017, he introduced a plugin called CommentSafe, which helps prevent spam comments by delaying them for a set amount of time. This plugin may be downloaded for free from the official WordPress website, where it also contributes to lowering the bounce rate of the website that it is used on.

Do you want to give your child, age 7 or older, a cognitive and memorization...