For those who don't know, Ravi Kaushal is an R&B / POP artist from Mumbai who recently released his new Music Video "Lonely" & "Relax" beautifully Composed & Written by himself. Music is done by Rosh Fernandes. 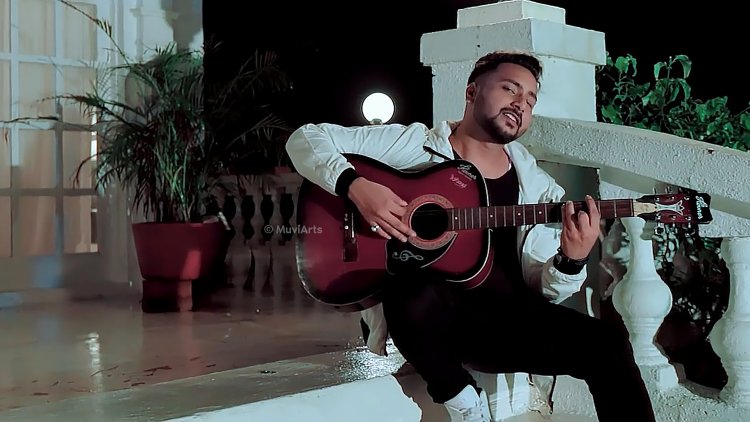 He recently announced on social media that he is working on his Love EP, which will include some beautifully composed love songs. He stated that the EP will include four songs, three of which are originals that no one has heard before, and one of which is a reprise of his already popular released song Ankhon Ne Teri.

He also mentioned that the EP's work is finished, although he hasn't shared any songs or artwork from the project yet. We just hope to see the artwork or anything else related to the EP shortly.

Behind the scene story of this EP has been in the pipeline for a while because of many obstacles, including the lockdown situation, which has caused the EP to be delayed. Otherwise, the plan was to release this EP in August only. But now that everything is done, we will soon hear the EP's sounds, and we are expecting that the EP will be released very soon.

He hasn't revealed much about this EP yet, but we already know that Ravi Kaushal and the incredibly talented music producer Rosh Fernandes are working on something very good and soothing to the ear, as we know it will be a love EP with love songs. We wish the entire team involved in the project all the best. Keep an eye out for some wonderful music.

What is the Position of Product Development Regulations?

What will be the cost of turning my weakness into strength?