Due to anti-competitive behaviour in the mobile Android market, the Competition Commission of India has fined Google Rs. 1337.76 crore.

In addition to issuing a cease and desist order, the Competition Commission of India (Commission) has fined Google a total of Rs. 1,337.76 crore for abusing its dominant position in numerous markets within the Android Mobile device ecosystem. The CCI also gave Google a deadline by which it must alter its behaviour. 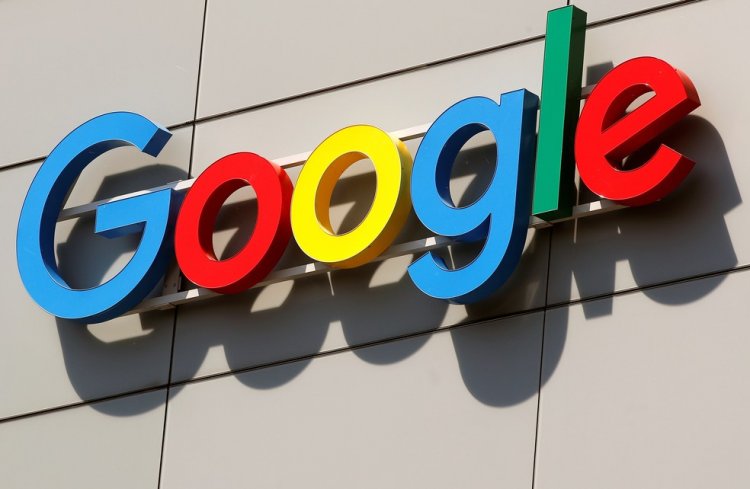 In order to accomplish this, the CCI identified the five markets that are most pertinent to the current situation as follows:

The market for smart mobile operating systems that can be licenced in India
Market for app store for Android smart mobile OS in India
The Indian market for general web search services
India's market for mobile web browsers that aren't platform or operating system specific
India's market for internet video hosting platforms (OVHPs).
During the course of the investigation, Google presented evidence and arguments on the competitive challenges posed by Apple. In order to get a better understanding of the level of competition that exists between Google's Android ecosystem and Apple's iOS ecosystem, the CCI took note of the differences in the two companies' business models, which affect the incentives that are fundamental to the making of business decisions. Apple's revenue is mostly derived from a smart device ecosystem that is vertically integrated. This ecosystem is centred on the selling of high-end smart devices that are equipped with cutting-edge software components. While it was discovered that the ultimate goal of Google's business is to increase the number of users on its platforms so that these users will engage with Google's revenue-generating service, which is online search and has a direct impact on Google's ability to sell online advertising services, the opposite was found to be true for Apple.

In addition, the CCI observed that demand for app stores comes from three distinct groups of end users. These groups are (a) smart device OEMs, who want to install an app store to make their smart devices commercially viable and marketable; (b) app developers, who want to offer their services to the end users; and (c) end users, who wish to access app stores to access content or avail other services. The Commission looked at the possibility of substitutability between Google's Play Store for Android OS and Apple's App Store for iOS from the point of view of all three demand constituents and concluded that there is no possibility of substitutability between Google's Play Store and Apple's App Store. The Commission's findings can be found in the following sentence. When it comes to picking which device to purchase, there is a limited amount of room for rivalry between the two mobile ecosystems, i.e. Android and Apple. However, the CCI acknowledged that there may be some degree of competition between the two mobile ecosystems. At that point in time as well, the CCI had arrived at the conclusion, after careful consideration, that the key and most crucial aspect in the mind of an end user is the price of the device in addition to the hardware specification.

According to the findings of the CCI's investigation, Google holds a dominant position in each of the relevant markets listed above.

Google operates and manages the Android operating system (OS), in addition to licencing its other proprietary applications, and original equipment manufacturers (OEMs) use this OS and Google's apps in their intelligent mobile devices. As a consequence of this, they enter into multiple agreements to govern their rights and obligations. These agreements include the Mobile Application Distribution Agreement (MADA), the Anti-fragmentation Agreement (AFA), the Android Compatibility Commitment Agreement (ACC), and the Revenue Sharing Agreement (RSA), among others.

MADA ensured that the most prominent search entry points, including as the search app, widget, and chrome browser, are pre-installed on Android devices. This gave Google's search services a considerable competitive advantage over those of their rivals. In addition, Google was able to acquire a considerable competitive advantage over its rivals in relation to another software that it sells, namely YouTube, which is installed on devices that use the Android operating system. The companies who provide these services' rivals will never have the same amount of market access that Google has been able to gain and implant for itself through the MADA programme. When network effects are combined with status quo bias, they produce considerable entry barriers that make it difficult for Google's competitors to enter or function in the markets in question.

By preventing original equipment manufacturers (OEMs) from selling products based on Android forks, the AFA and ACC ensured that distribution routes for competing search services would be completely removed. It insured that original equipment manufacturers (OEMs) would not be able to create and/or offer devices that are based on forks, which are not under Google's control. If these restrictions did not exist, competing search services would have been able to take use of sufficient distribution channels in cooperation with original equipment manufacturers and provide products that are based on forks. In a similar vein, the creators of Android forks were unable to locate distribution channels for their fork operating systems because virtually all OEMs were contractually obligated to work with Google.

Concurrently, RSAs assisted Google in securing exclusivity for its search services, allowing the company to completely shut out any and all competitors. The cumulative impacts of these agreements ensured continual access to the search queries of mobile users, which not only helped secure advertising revenue but also allowed for the continuous enhancement of services and the harvesting of network effects to the exclusion of competitors. As long as these agreements were in place, Google's competitors would never have had a chance to effectively compete with the company. In the end, these agreements resulted in the market being closed off to the competitors while also removing users' ability to make a decision in the matter.

According to the opinion of the CCI, the markets should be permitted to compete based on their respective merits, and it is the responsibility of dominant companies (in this instance, Google) to ensure that their actions do not interfere with such competition. As a result of the agreements that were outlined earlier, Google was able to ensure that people would continue to use its search services on mobile devices. This allowed for continuous growth in the amount of money that Google made from advertisements. Additionally, it assisted Google in further investing in and bettering its own services at the expense of those of its competitors. Therefore, protecting and strengthening its leading position in general search services and, as a result, its income via search advertisements was the overarching goal that Google had in mind when it imposed different restrictions via MADA, AFA/ACC and RSAs.

The CCI came to the conclusion that,

Concerning the computation of the penalty, the CCI observed that Google's presentation of its numerous revenue data points contained blatant errors as well as broad disclaimers. This was in relation to the fact that Google had committed antitrust violations. The Competition Commission of India (CCI) did, however, quantify the provisional monetary penalties on the basis of the data supplied by Google in the interest of fairness and with the intention of ensuring that any required market correction takes place as quickly as possible. As a result of this violation of Section 4 of the Act, the CCI has decided to levy a provisional penalty against Google in the amount of 1,337,76 crore Indian Rupees. Google has been given a period of time of one month in which to furnish the necessary financial details and supporting papers.

The version of the order that is accessible to the public will be posted on the website of the CCI the following day.