“It’s not from where you have come, it’s where you intend to go is what matters most”... Cobe Bryant.

Monu Dubey is a wildlife tour operator who owns a small resort on the border of Pench National Park in village Turia, MP. She has been working on a project to build a bridge across the River Taunga in Kolkata for over 2 years. Monu Dubeys has built a resort and employs local boys who work in the forests around him. Monu's resort in Pench has become popular among wildlife photographers for its convenience & cleanliness. The owner of the resort says 'I want to give back to the people I have helped create 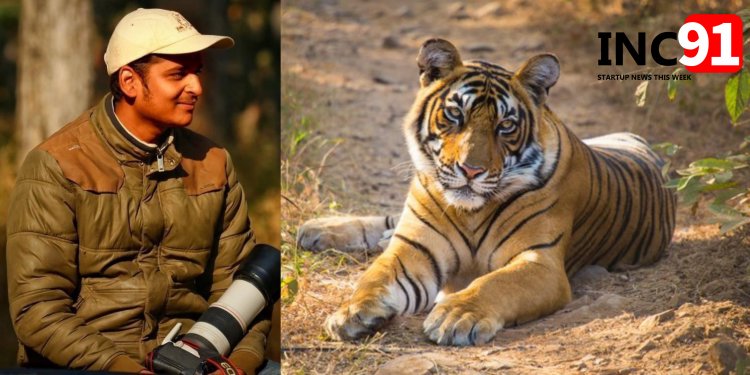 Cobe was a Super Star of Basketball but he was also a great athlete & an inspiring personality He was the first to hit the court (basketball ground) & last to leave even in practice but that's what makes you great! Cobe is one young man which may not be as famous as Cobe but does it always needed to make big on the scale of his name or money to become great!

Monu Dubey is a wildlife tour operator who owns a small resort on the border of Pench National Park in village Turia, MP. He is not any world-class wildlife photographer or researcher or forest officer. Neither he run any NGO regarding wildlife conservation & he is not even associated with any "Save Tiger" activity as a volunteer. Many will say what's big or great in it, there must such thousands of Monu's all along with the country's forests. What makes them great is they are earning money by selling wildlife rather isn't the wildlife, let the poor animals live in peace! She has been working on a project to build a bridge across the River Taunga in Kolkata for over 2 years. 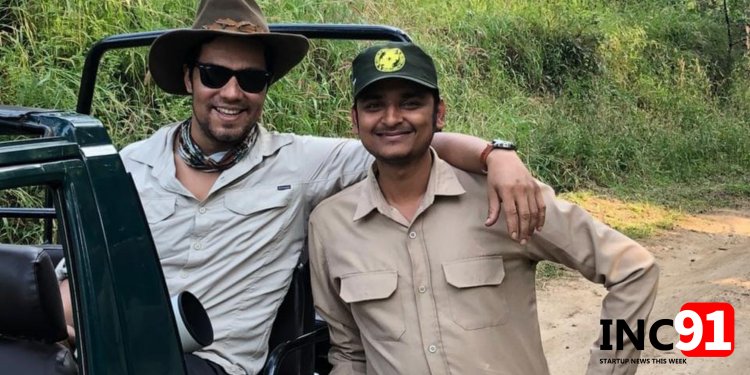 Sure you must be confused, where the track is going; well let me tell you something more about Monu Dubey & then will explain the logic of this off-track sharing! Some eight years back I used to see a young, lanky & smart boy as a driver in Pench National Park & going by the age he was very enthused (to show the tiger to the tourists) & times reckless also when its tiger sighting to his tourists & has been paid for the recklessness by the park authorities! But then he must be hardly eighteen years old then & just started his career with wildlife as a gypsy driver & at that age, we all are enthu & reckless but then Monu was something more than that!

He was confident & loved his job, not just because he used to get paid but for what he was doing i.e. making people see a tiger. As the first job by me is to make the city people come to forests & then only they will like the forests & then follows the conservation part, is a sheer logic.

Also Read: How Tejas S Dusane is helping Brands to grow digitally and inspiring others to be a part of Industry 4.0

Monu is a young man who started out as a driver but soon realized he wanted to be a guide. He was too young when he started taking pictures of tigers, leopards, and sloth bears. Monu's resort in Pench has become popular among wildlife photographers for its convenience & cleanliness. The owner of the resort says 'I want to give back to the people I have helped create' Monu, a young boy from the village of Pench, has grown up and is no longer having to click wildlife photographs on a cell phone or a basic digital camera. Now he has nice modern cameras with 300mm plus lenses & has clicked some really great shots, one of which has been won an award in Sanctuary magazine also! The resort with ten plus rooms is nice & cozy & mostly full & in total Monu has provided employment to nearly some thirty-odd youngsters from nearby villages around Pench forest in this process! 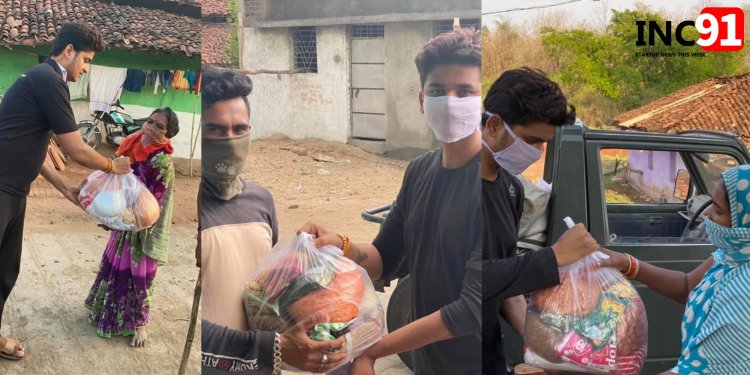 Monu Dubeys' journey from Pune to Turia, Pench in the Indian state of MP is a great example. He has built a resort and employs local boys who work in the forests around him. This is what we need more and more young people working in the wilds of India. We need more 'Wildlifer' Monu dubeys as they will make the forests & the animals within survive & grow.

This mid-February 20, Monu will start his new innings as a married man & what better marriage gift I could have given him than my this sharing, which I wanted actually to give him a lot earlier but then as in forests they say, every moment has its own timing, so this is! All the best Monu Dubey, don’t stop here as your job has just started, mind it as today the threat of extinction looms on not just tiger but every single species of birds, trees, animals & fish but we the humans & people like you are the Hope, is all I will say!

Anupam Sharma : How to find opportunity in Cryptoverse and stay ahead...

Simplifying the Complexities of Love Marriage versus Arranged Marriage

Educate yourself further on esoteric topics like Vaastu, numerology, and...