The Road to Success: A Housewife's Transformation into a Cafe Owner

Currently, restaurants and high-priced fooding and sitting areas are customers' second choice; the majority of people require a little concept to sit with friends and coworkers. Sitting at a roadside tea stand is neither a status signal nor a luxury, thus coffee shops and tiny cafes are becoming the customers' first choice. 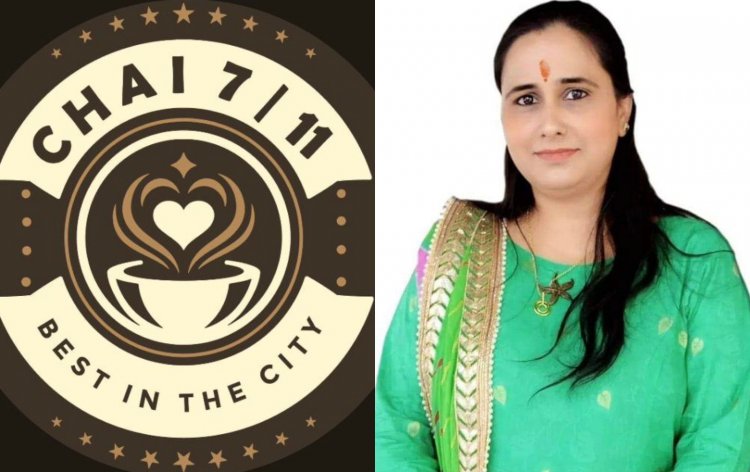 The opening of a coffee shop in India might be a choice that is both attractive and profitable for the entrepreneur.

According to a report by market researchers, India has risen to the position of the world's 10th fastest-growing market for specialty coffee and tea retail chains, with a value of Rs 2,570 crore in 2018. This was followed by the fast food industry.

It is estimated that the value of sales at constant prices excluding inflation will reach Rs 4,540 crore by 2023 in the café chain market, which is led by Cafe Coffee Day and Tata Starbucks. This market is also one of the categories in the consumer food service industry that is growing at one of the fastest rates.

In contrast, the market for carbonated soft drinks is anticipated to increase at a rate of 3% annually for the next five years, albeit starting from a far larger base. This market is currently worth Rs 12,845 crore.

In this particular scenario, Jaipur is an emerging metropolis that has seen a proliferation of new cafes over the past two to three years.

Ms. Dimple Sharma was interested in pursuing this kind of company for the purpose of future expansion; at this time, she is operating her café in Jaipur, Rajasthan under the name "Chai 7/11."

When she first began her adventure, she was met with a number of obstacles, such as those pertaining to location, products, employees, investment, and others.

She wrestled with this concept for a considerable amount of time in her head, and after conducting a great deal of research, she settled on naming the finished product "Chai."

This product is likely to be sold all over the world, and approximately 90 percent of the population in India enjoys drinking tea. As a result, Dimple Sharma decided to settle on the same popular product as a base drink, and she subsequently added other items, including various types of fast food (pizza, burgers, snacks, fries, buns, Maggie), mocktails, shakes, drinks, and coffee.

Currently, Dimple operates her primary location at the Chitrakoot stadium in Jaipur city, in addition to a franchise in another city in the state of Rajasthan, namely Bhilwara city.

She is delighted to say in her own words: "I feel happy to watch our clients sipping a cup of tea with friends, but nothing was easy. I struggled a lot to get here," and she is happy to express that she is happy to say it.

In the future, she intends to expand her business by purchasing additional franchises. Although she is aware that the road ahead will not be an easy one, she remains committed to providing excellent service to all of Chai 7/11's clientele.

In terms of the revenue that she made from Chai 7/11 during the past two to three months, the total amount is approximately 1.2 million yuan from each shop.

The expansion of the Franchise model is scheduled to take place within the next two to three months, and we have high hopes for the future. 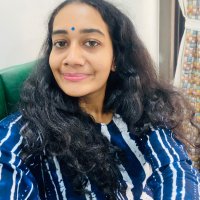