POLSTARO is an Indian POP/R&B Artist, Singer/Songwriter, born on 08 May 1996, Original name is Ravi Kaushal, he never had a stage name before, but now he is going by the name “POLSTARO”.It's a unique name carrying a meaning behind it as we got informed. 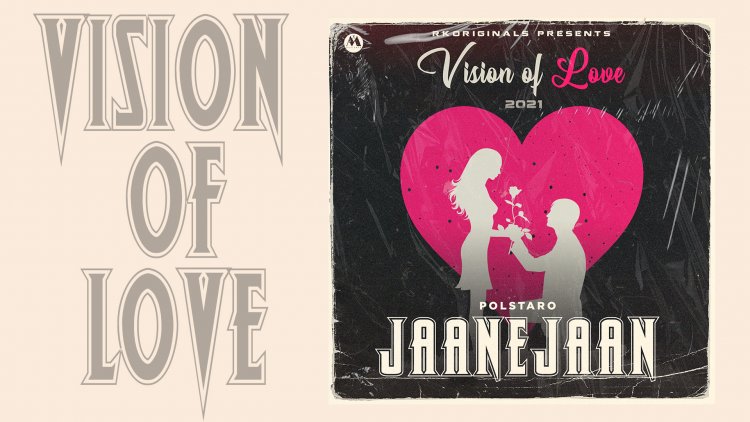 We also tried to figure out why he changed his name suddenly, over nine years after releasing songs. His team told us that every major pop star in the world has a stage name, and he wanted a unique but identifiable name that the rest of the world could relate to. So, as he stated, he came up with the POLSTARO, which is distinctive while also conveying a meaning that the entire globe can understand.

When asked about his forthcoming projects, he told reporters: POLSTARO has announced the release of his debut EP, "Vision of Love," which will include four love songs. The track names are also now available on his Instagram account..

He will be releasing the EP on his New name for that you have to stay tuned to his social media handles and last but not the list his team told us that he will be releasing new music on his new youtube channel named POLSTARO so make sure you subscribe that too links will be found on his Instagram Bio.

His first track from the EP “Vision of Love” will be out on every streaming site including youtube on 23rd Dec 2021. The first song from the EP which is going to out soon will be “ Jaanejaan ” Originally Composed, Written, & Music is also done by Polstaro himself.

We wish him luck and success in his upcoming future projects and career, lots of new music coming soon. Stay Tuned.

Due to anti-competitive behaviour in the mobile Android market, the Competition...