Union Minister for Coal & Mines Shri Pralhad Joshi said that NALCO will invest around Rs. 30000 crores by financial year 2027-28 on the company’s expansion and diversification plans. Shri Joshi was addressing the 41st Foundation Day of NALCO today at the company’s headquarters in Bhubaneswar, the capital city of Odisha. 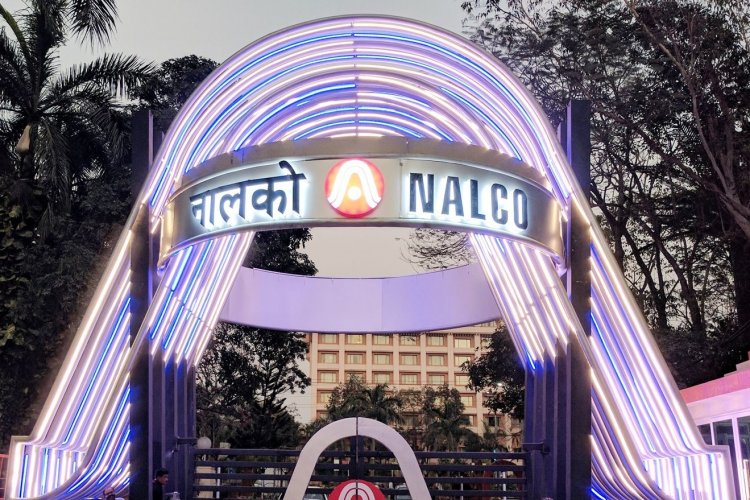 Union Minister for Coal & Mines Shri Pralhad Joshi said that NALCO will invest around Rs. 30000 crores by financial year 2027-28 on the company’s expansion and diversification plans. Shri Joshi was addressing the 41st Foundation Day of NALCO today at the company’s headquarters in Bhubaneswar, the capital city of Odisha.

Out of this proposed investment, the company will spend over Rs. 7000 crores on the 5th stream refinery, Pottangi bauxite mines, bauxite transportation system from south block & Utkal D & E coal mines. Remaining Rs. 22000 crores will be spent on smelter and captive power plant (CPP) expansions, which also include expansion of the company’s smelter plant at Angul district in Odisha with construction of a 1400 MW feeder CPP.

“With the ambitious growth plans that NALCO has for the future, it will contribute significantly to the alumina and aluminium sectors having a multiplier effect in the production and consumption of this strategic metal and achieve Aatmanirbhar Bharat vision under the stellar leadership of Hon’ble Prime Minister Shri Narendra Modi Ji,” Shri Joshi said.

Shri Joshi also said that the central government is extending all round support to the mineral rich state Odisha to avoid any interruption in the mineral production of the country. He stressed that in view of the requests made from state government, central government will amend concerned rules so that smooth production of minerals could be ensured and non-serious players barred from participating in mineral block auctions.

Notably, an auction regime was introduced by Ministry of Mines for allotment of mineral blocks in India through an amendment made in MMDR Act in 2015. As per laid down procedures made through this amendment, leases for 46 mineral blocks were getting expired in March 2020, majority of them were situated in Odisha. To keep the mineral productions uninterrupted, the central government brought The Mineral Laws (Amendment) Ordinance, 2020, in January 2020, that broadly mandated the state governments to take advance action for auction of mineral blocks so that the new lease holder could be decided before existing lease gets expired. Secondly, it was also mandated that approvals and clearances shall automatically get transferred to the new owners of mineral blocks for a period of two years from the date of grant of new lease. During this period, the new owners could apply and get fresh clearances. This helped the new owners to continue with hassle free mining operations.

Shri Joshi said that NALCO, in association with the Government of Odisha is also setting up a world class Aluminium Park in Angul, in close proximity to its Smelter Plant to encourage development of downstream and ancillary industries in the state of Odisha. This will enhance employment in the area and give boost to local entrepreneurship.

National Aluminium Company Limited (NALCO) is a Schedule-A Navratna CPSE under Ministry of Mines, Government of India. The Company is one of the largest integrated Bauxite-Alumina-Aluminium- Power Complex in Asia. The company contributes to production of 32% Bauxite, 33% Alumina 12% Aluminium in India. It is recognized as the lowest cost producer of Alumina & Bauxite in the world. The Company has its business in more than 15 countries. NALCO is rated as one of the highest net foreign exchange earning CPSE in the country. The company has its operations in the tribal dominated District of Koraput and Angul in Odisha. 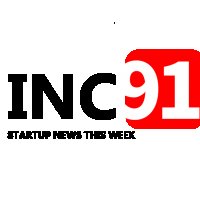