Introducing Ganesha's Temple, A perfect recipe for a Bollywood blockbuster

An adventure that will showcase the best of mythology on-screen. 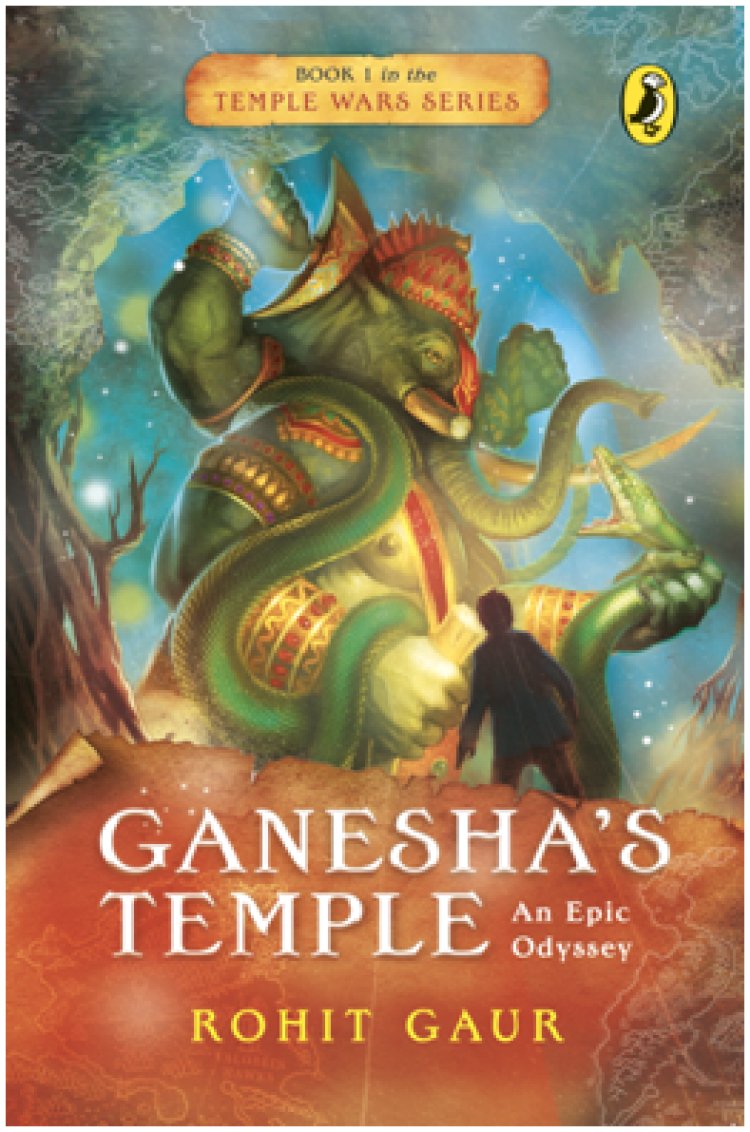 Mumbai, India – 1st April, 2021 – Ganesha’s Temple is a new fantasy adventure that incorporates Hindu mythology with fiction. The book will leave its audience hooked and begging for more. The readers will find it easy to commiserate with Taran Sharma as the protagonist. The main character belongs to a typical Indian family that favours the older, more intelligent sibling.

Taran gets transported to a world full of inhabitants from Hindu mythology. The book is easy to read and readers will find themselves accompanying Taran on the mission to help Ganesha. The prose sets up the ambience of the book, with mentions of Mushika (Ganesha’s Vahana) and Forests of Khandava (ancient forest mentioned in the Mahabharata), well-known references from Hindu mythology. 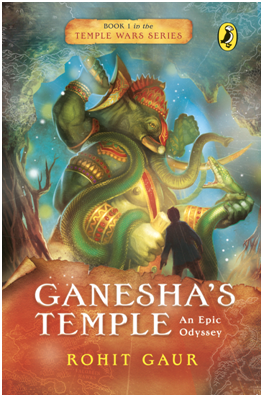 Exciting, well-written, and thoughtfully humane, this YA adventure should win many fans.

Ganesha’s Temple has the potential to become India’s first fictional fantasy universe. It can be likened to Marvel’s Avengers, Harry Potter or Percy Jackson. There are high chances of the book being adapted into a big-budget production. The plot is appealing to children and young adults and will garner a good international fanbase. It is a mix of action, drama, fantasy and fun mixed with the mythological stories a lot of Indian kids have grown up with.

Rohit Gaur grew up in New York City and spends evenings at the local bookshop reading myths and adventure stories from around the world. Influenced by Marvel comics, Star Wars, anime and cartoons, Rohit often dreamt of creating a magical world based on India’s rich mythology, traditions and culture with fantastical beasts. Ganesha’s Temple is a part of the Temple Wars series. This is Rohit’s five-year-dream come to fruition. There are ten books planned in the series which will be released every year. 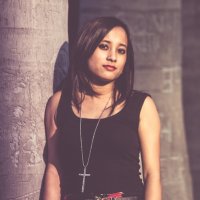 Zerodha has a booming platform for content, but it does not plan to milk...

UltraTech Cement increased by 7% in Q11 on good operational results