The central government is reported to have recognized 50,000 startups all across India. Where more than 10,000 are said to be approved just over the past six months. They would be rewarded with plenty of benefits by the government under certain laws and regulations. Experts say that this huge step might change the fate of startups in India. 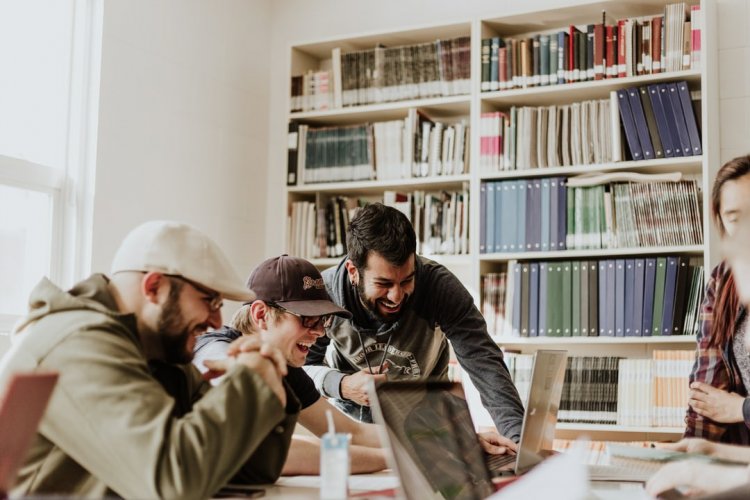 NEW DELHI: The central government is reported to have recognized 50,000 startups all across India. Where more than 10,000 are said to be approved just over the past six months. They would be rewarded with plenty of benefits by the government under certain laws and regulations. Experts say that this huge step might change the fate of startups in India.

The procedure of recognizing startups sped up since the department for the promotion of industry and internal trade (DPIIT) made adjustments to its norms, some time ago. This also contributed to authorizing their fiscal and infrastructural support. Recognition by the government would help the company enjoy many perks. The benefits availed to startups registered with DPIIT include a simplified compliance structure, tax exemptions, a reduction of 80% in charges of filing patents, and can even wind up its business in 90 days of its application to do so.

Even in this situation of the covid19 pandemic, the pace of giving recognition hasn’t been affected. Authorities are working day by day under this program for new businesses. In fact, providing recognition is part of a bigger plan by the government to incentivize rising entrepreneurs. All this is done in order to encourage setting up more startups. They would help in increasing the economic growth of India. In a report by the ministry of corporate affairs, the number of new businesses has lifted up by 27% during 2020-21. This increased the registrations up to 1.5 lakh+ with 42,000 limited liability partnership firms in a year.

As per a statement by DPIIT, “As on JUNE 3, 2021, 50,000 startups across have been recognized, of which 19,896 have been recognized since APRIL 1, 2020”. They are located in 623 districts across the country, in almost every state and union territory (UT). States with the maximum number of startups are Gujarat, New Delhi, Maharashtra, Karnataka, and Uttar Pradesh. In order to support them, 30 states and union territories even announced certain special policies.

Startup India is a government initiative operative since 2016, to boost up the startup ecosystem at a domestic level. There are certain criteria needed to be fulfilled as eligibility to get registered under it. The business must be incorporated and registered in India up to 10 years from the date of incorporation. Also, they must not have a turnover of more than Rs100 cr. for the financial year since the company is registered.

Startups are helping curb the unemployment issue in India by creating jobs. Today, 48,093 startups have created over 5,49,842 jobs, on an average of 11 people employed per company. Startups have great potential for growth in the long run. Indians are slowly but surely getting into this new culture, with more influential people than ever. We must encourage this culture for the wholesome growth of the country. 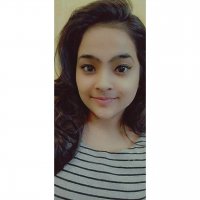 Writing is more than an assignment with a due date for me, rather it is providing value with words. While working on a piece for somebody else, I seldom forget that it is for them and get indulged in making it perfect. My passion for it is just ineffable, it is my pathway to enter some other world.

Students can get benefits with Events of IISF 2020 at home: Dr Ranjana...

Ministry of Textiles invites proposals for constitution of a Dedicated...