50% Incentives for all semiconductor fabs by Govt of India 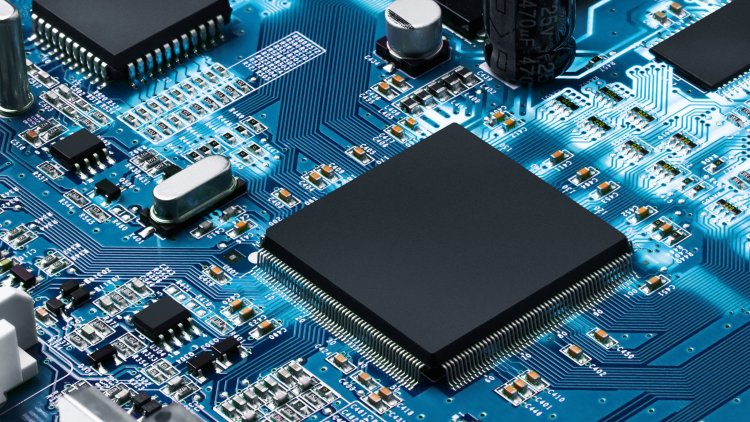 The amendments detailed below were authorised by the Cabinet, which is led by the Prime Minister and is presided over by Shri Narendra Modi. The modifications were made to the Programme for the Development of the Semiconductor and Display Manufacturing Ecosystem in India.

Under the Scheme for Setting up Semiconductor Fabs in India

Many major semiconductor firms have expressed interest in establishing fabs in India as a result of the scheme. The revised programme would hasten the pace at which investments are made in India's semiconductor and display manufacturing industries. On the basis of the conversations that have taken place with prospective investors, it is anticipated that the process of constructing the first semiconductor facility will start very soon.

In order to provide guidance to India Semiconductor Mission, the nodal agency for the Programme for Development of India's Semiconductor and Display Manufacturing Ecosystem, an Advisory Committee made up of global experts from industry and academia was established. The mission's goal is to create an ecosystem in India that is conducive to the production of semiconductors and displays. The Government has decided to follow the advice of the Advisory Committee and provide uniform support for all technology nodes of silicon semiconductor fabs, Silicon Photonics, Sensors, Discrete Semiconductor Fabs, and ATMP/OSAT. This recommendation was made by the committee unanimously. The demand for technology nodes 45nm and beyond is significant, and it is being driven in part by applications in the automotive, power, and telecommunications industries. In addition to that, this submarket accounts for approximately half of the total semiconductor market.

Why press releases are important for SEO?